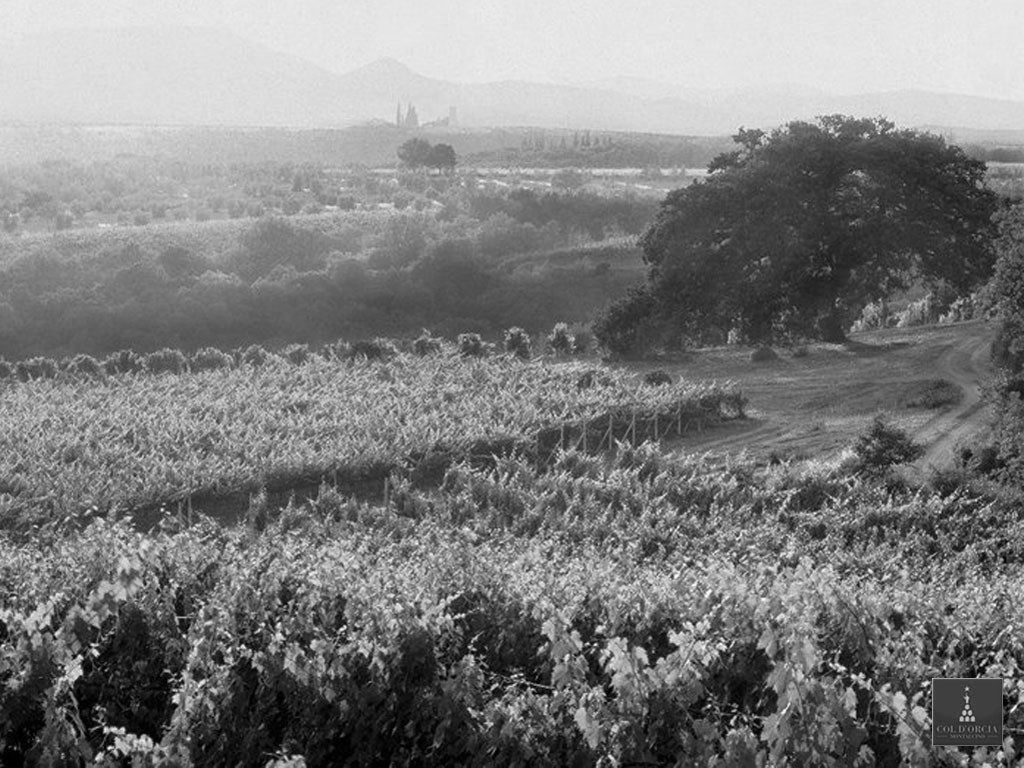 One of the most historic properties in Montalcino, Col d’Orcia can trace wine production back to the 1930s, well before Brunello had gained its status as a world-class wine. 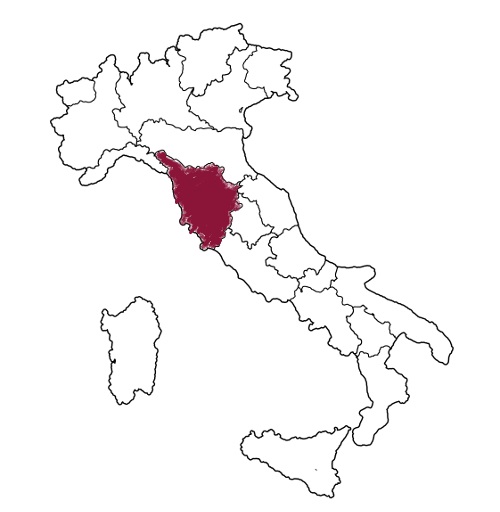 Tasting note: Packed with ripe, juicy fruit of the forest and crushed herb notes, with a vein of dark fruit and firm structure from the addition of 10% cabernet sauvignon. This is chianti in a decadent, accessible style.

Very pure nose of raspberry, pomegranate, and liquorice.  Scented, silky flavours of redcurrant, raspberry, flowers and spices lifted by firm acidity and a solid mineral core. The finish is penetrating and long.

Strawberry, floral and blood orange aromas with a slightly flinty quality. Deep, dense and brooding on the palate, but with outstanding precision to the spicy red fruit and earth flavours. Finishes with supple, fine-grained tannins and outstanding length.

Plenty of juiciness in its notes of blue and black fruit, grilled herbs and liquorice. Plush and supple with ripe tannins and subtle hints of mocha and vanilla. Very long and precise on the finish.

Sant’ Antimo DOC is the appellation for wines produced from international grape varieties within the Brunello geographical area. ‘Nearco’ is a blend of 50% merlot, 30% cabernet sauvignon, 15% syrah and 5% petit verdot

One of the most historic properties in Montalcino, Col d’Orcia can trace wine production back to the 1930s, well before Brunello had gained its status as a world-class wine.

In addition to being the third-largest holder of Brunello-designated vineyards in the appellation, Col d’Orcia also stand out for their commitment to quality. The estate (including olive groves and gardens as well as the vineyards) has been worked entirely according to organic principles since 2010, under the quietly aristocratic direction of Count Francesco Marone Cinzano. Certification followed in 2013.

Located in the southern part of the appellation, the wines impress vintage after vintage with their remarkable purity and freshness, as well as their outstanding ability to age.