Enrico Fantasia has been importing wines to Ireland since 2005. A native of Venice, he is an expert on the classic wine regions of Italy, with particular love for Friuli and Piemonte. He has also become a champion for wines from lesser-known areas and indigenous grape varieties, and has expanded the range with wines from France, Spain, Portugal, Austria and Slovenia. In a previous life he played the French horn in the Viennese orchestra, and in a future life he will spend a lot more time fly-fishing.

Aileen Burke joined Grapecircus in 2016. Previously, she worked as a sommelier in Michelin-starred restaurants in Washington DC and Dublin, as well as in wine retail management, and holds a Diploma from WSET. She would like to say she’s an equal-opportunities wine drinker, but the truth is, she loves Nebbiolo too much. 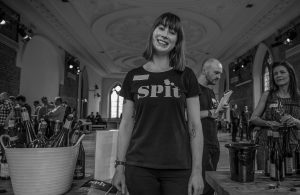 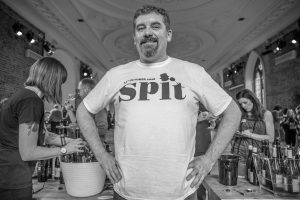 Where To Find Us

You’ll find our wines in places throughout Ireland that are interested in the quirky, the handmade and the highest quality.

Our website is just in its infancy – so please bear with us as we add all of the fantastic places where our wines can be found.

You can Get In Touch with us to find your nearest stockist.

Our Wines by Country 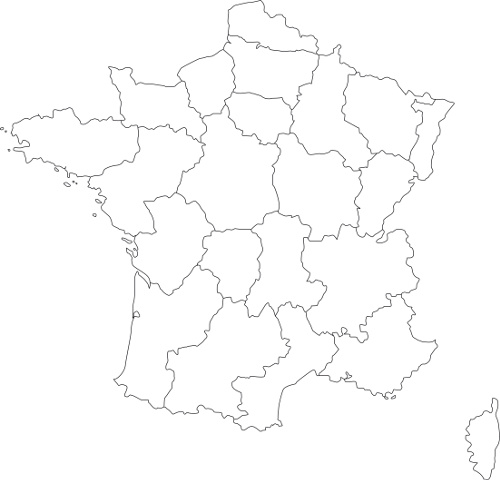 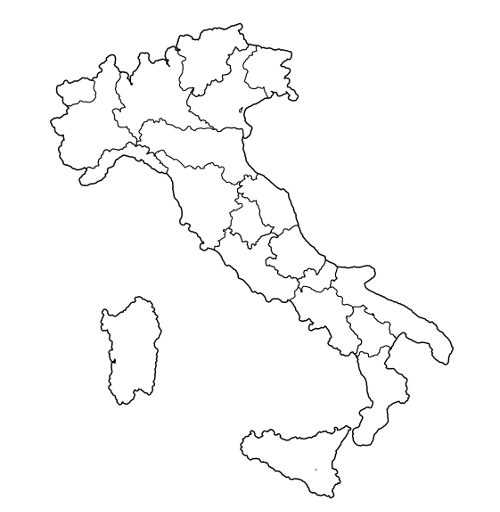 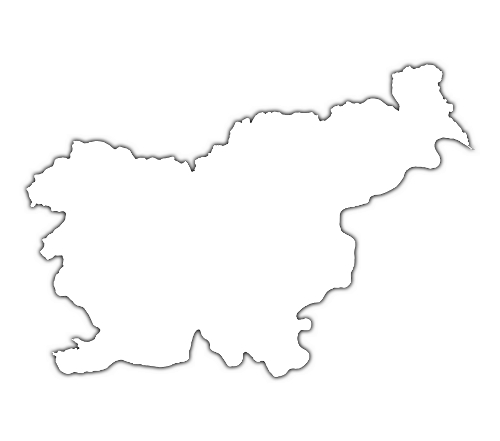 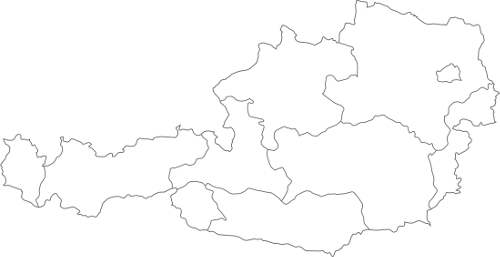 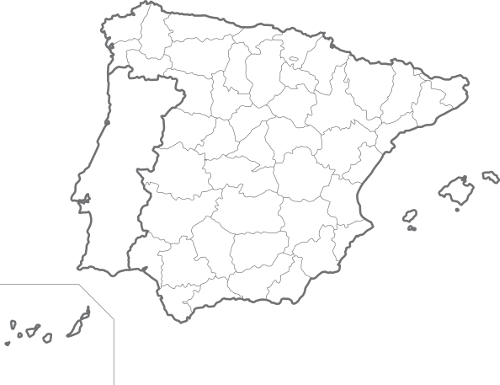