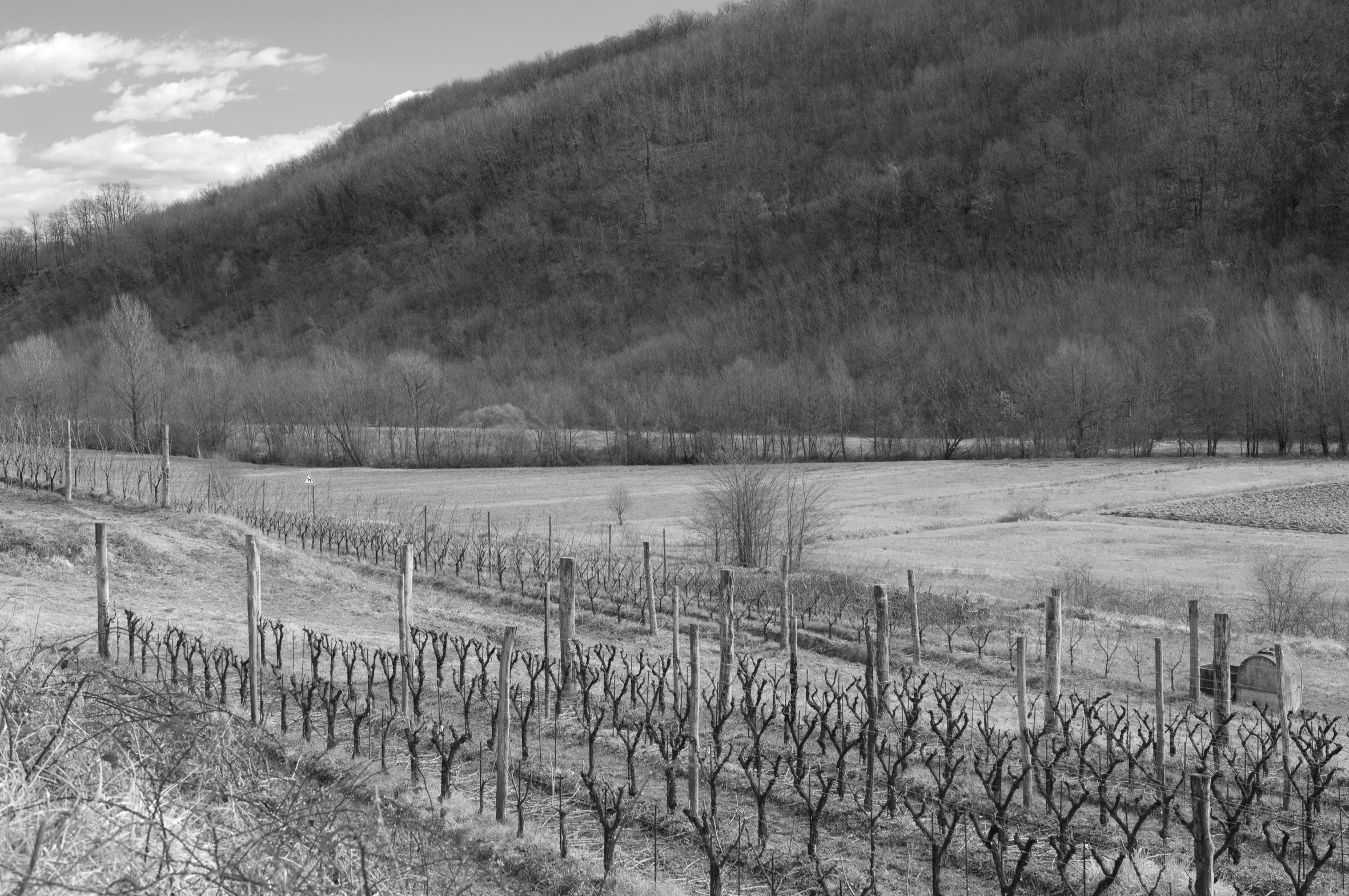 Nicola Manferrari of Borgo del Tiglio is  one of a few Friulian producers who has had the courage and conviction to follow his own path, and his sculpted, chiselled whites rightfully sit with the most iconic white wines in the world. 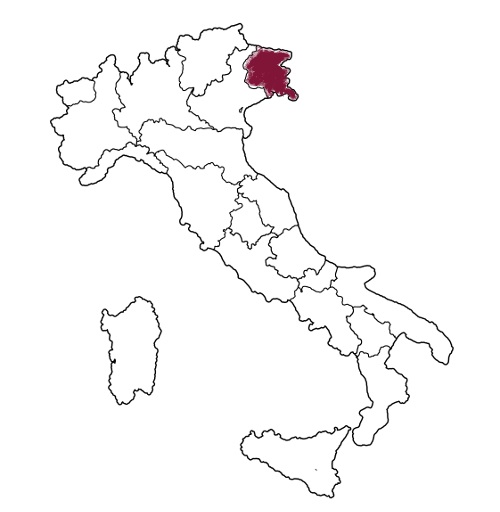 Gorgeous and lush, laced with peaches, apricots, slate, floral honey and mint. An expressive, textural wine with seamless blending of the component varieties.

Blends are unusual in Friuli. The addition of riesling and sauvignon blanc to friulano compensates for its low acidity and balances the aromatic profile. The parcels are picked and fermented separately, and the best barrels are selected for blending.

Intense, decadent aromas of blueberry, blackberry and cassis underlined by tobacco and leather. Rich and supple on the palate, with plenty of fruit concentration and smooth, balanced tannins. A modern and polished Bordeaux blend with oodles of charm.

Borgo del Tiglio is located right in the heart of Collio DOC, a subzone of Friuli in north-eastern Italy characterised by rolling green hills. This small, crescent-shaped region is influenced by the Adriatic Sea to the south and is protected from cold continental northerly winds by the Julian Alps to the north. Like neighbouring Slovenia, the soil is primarily flysh (locally known as ponca), a stratified sedimentary rock composed of bands of marl and sandstone.

If wine production in Friuli over the past 30 years can be very broadly classified into three waves – technology and temperature control; French varieties and use of barrique; tradition and skin contact – then Nicola Manferrari of Borgo del Tiglio is firmly in the second wave. He is one of a few Friulian producers who has had the courage and conviction to follow his own path, and his sculpted, chiselled whites rightfully sit with the most iconic white wines in the world.

Trained initially in pharmacology, he had to take over the harvest of his family’s vineyard in 1981 when his father passed away suddenly. At that time, the grapes were grown for bulk wine, but Nicola dreamed of bottling under his own label. Influenced by German winemaking, many producers around him were picking friulano early to compensate for its naturally low acidity, but Nicola was unimpressed with the lean, astringent results. He knew it needed ripeness for optimal flavour, and he hit upon the idea of blending with riesling and sauvignon blanc to add acidity and complementary aromatics, even though blends are not common in Friuli. Furthermore, he looked to France for techniques that would produce great wines capable of ageing. To this day, he ferments only in barrique, to add texture and volume without masking varietal expression. Malolactic is favoured only in cooler years to add weight.

His meticulous work in the vineyards is evident in all wines, from the Collio Bianco blend to the flagship Ronco della Chiesa.