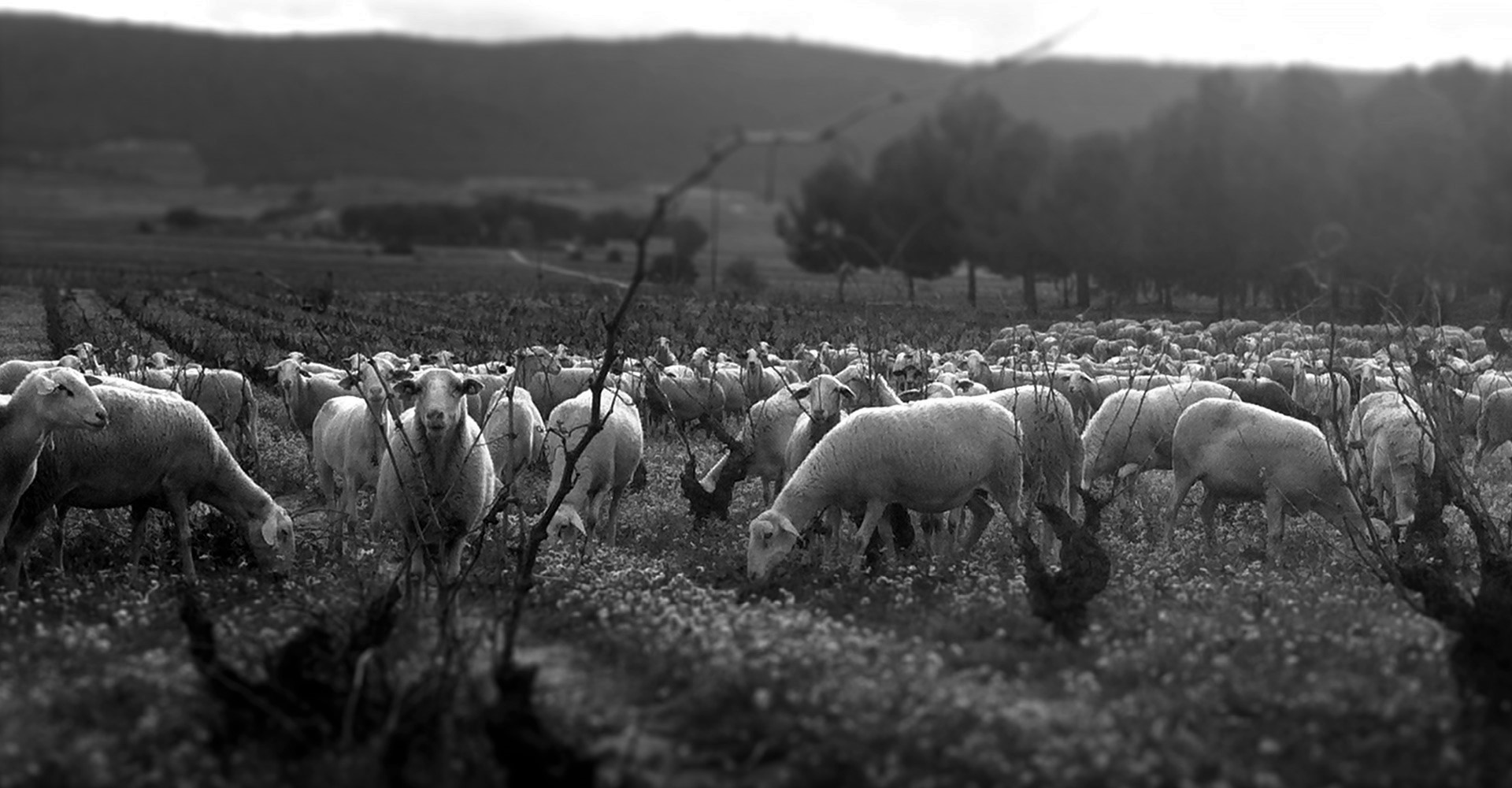 Family-owned since 1771, Casa Los Frailes is run by the 13th generation of the Velázquez family. Their approach to farming is entirely holistic, following the biodynamic calendar, and they were one of the first certified organic wineries in Spain. These are authentic, artisan wines made with a gentle touch and the utmost respect for the land. 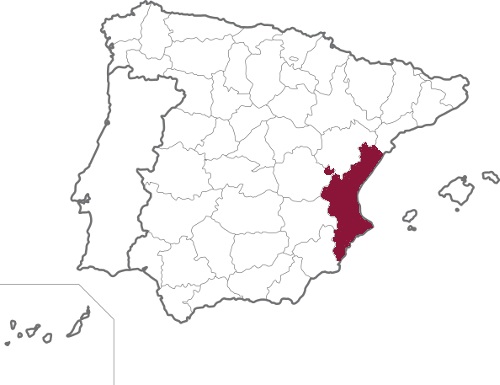 A blend of fruit from different vineyards across the Los Frailes estate, at about 650m elevation. Aged in the centuries-old concrete tanks built by the Jesuit Friars.

Monastrell in an elegant, fresh and floral style, supremely balanced and drinkable.

A blend of 60% monastrell and 40% garnacha tintoreira (alicante bouschet) from across the estate's vineyards, at elevations of about 650m.

Each variety is fully destemmed and gently crushed, then fermented separately in stainless steel. The monastrell is aged in concrete and the garnacha in used barrique, both for 8 months, before blending and bottling.

100% monastrell from selected estate vineyards. Essentially the same as the regular monastrell, but bottled without filtration or sulphites.

Fresh and bright in character, with juicy dark bramble fruit and aromas of violets.

A single vineyard selection of bush vine monastrell from the La Parada del Tordos vineyard, at 600m elevation, on poor sandy limestone soils with iron deposits. To preserve the identity of the vineyard as much as possible, cellar work is minimised: gentle extractions, light filtration and minimal use of sulphur.

An exuberant, pure and floral expression of monastrell.

Monastrell from the single vineyard 'Dolomitas', named after the presence of limestone rock in the vineyard. The soil here is very thin, with only about 60cm covering bedrock.

Dolomitas is the most linear and structured of the Los Frailes cuvées, but shares the purity of fruit and transparency of place we find so compelling.

Family-owned since 1771, Casa Los Frailes is run by the 13th generation of the Velázquez family. Formerly a Jesuit friary, the estate covers 162 hectares of which 130 is under vine. The remainder is forest, almond and olive trees. It was the Jesuits who established the house as a winery in the 17th century, building cellars and underground amphorae and making ceremonial wine.

With all this history it’s only natural that the Velázquez family would see themselves not as owners but as custodians of the land. The winery is located in the Terres des Alforins valley, sandwiched between the mountains along the Mediterranean coast and the Meseta. Geologically the area is diverse, with a range of soil types including magnesium-rich dolomites, alluvial deposits, and yellow, white, and iron-rich limestones. The dominance of hard limestone conserves water during the dry summer months and forces the bush vines’ roots to dig deep in search of water and nutrients. Their approach to farming is entirely holistic, following the biodynamic calendar, and they were one of the first certified organic wineries in Spain, certified in 2000. Cellar work is equally traditional, using centuries-old concrete vats.

These are authentic, artisan wines made with a gentle touch and the utmost respect for the land.