It might seem strange at first that one of the greatest wine producers in Italy is located in a region often associated with mass-produced, industrial wines. Yet from the beginning, Emidio Pepe has taken a simple yet uncompromising approach, the hallmark of all great estates. 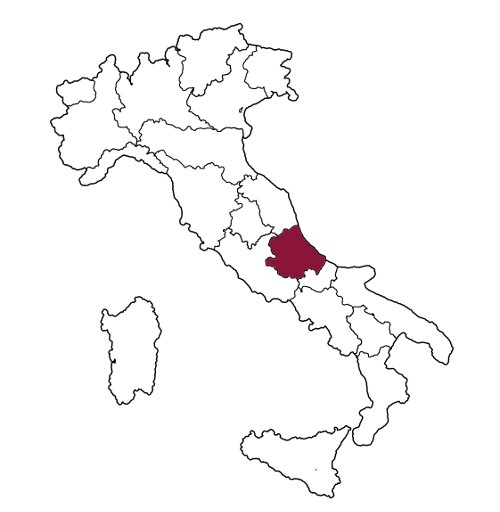 It might seem strange at first that one of the greatest wine producers in Italy is located in a region often associated with mass-produced, industrial wines. Yet from the beginning, Emidio Pepe has taken a simple but uncompromising approach, the hallmark of all great estates. The reds are deep, densely muscular and ageworthy, the whites are savoury and equally complex, and the rosé is arguably the most serious pink wine in the world.

Like many farms in Italy, the Pepe estate has grown grapes for hundreds of years, but only began making their own wine in the last half century. The patriarch, Emidio, established the current order in 1964, firmly rooting operations in the traditional and artisanal, rejecting the seductive promises of mechanisation. Truly forward-thinking, he saw that keeping things simple was the key to making quality wine. Today the family business is in the hands of two of his daughters, Sofia and Daniela, and his granddaughter, Chiara, and the estate has grown from a single hectare to over fifteen.

The vineyards are located in the north of the Teramo province, at the foothills of the Apennines where the soil is calcareous clay, enriched with lime and iron, and the slopes expose the vines to cooling winds from the Adriatic. The vines are trained in the traditional pergola system, and are propagated using massal selection to maintain diversity in the vineyard. Like the other great Abruzzian estate, Valentini, in years when the grapes aren’t up to scratch, the entire vintage is sold off.

Cellar work is staggeringly simple. Destemming is carried out by hand. The trebbiano is trodden by foot in a wooden trough, and the montepulciano is crushed by hand. No pumps are used. Fermentations are carried out in glass-lined tanks, with malolactic fermentation and ageing in bottle. The cellar contains a massive library of old vintages, all stored in bottle, that are decanted (by hand!) into new bottles to order.