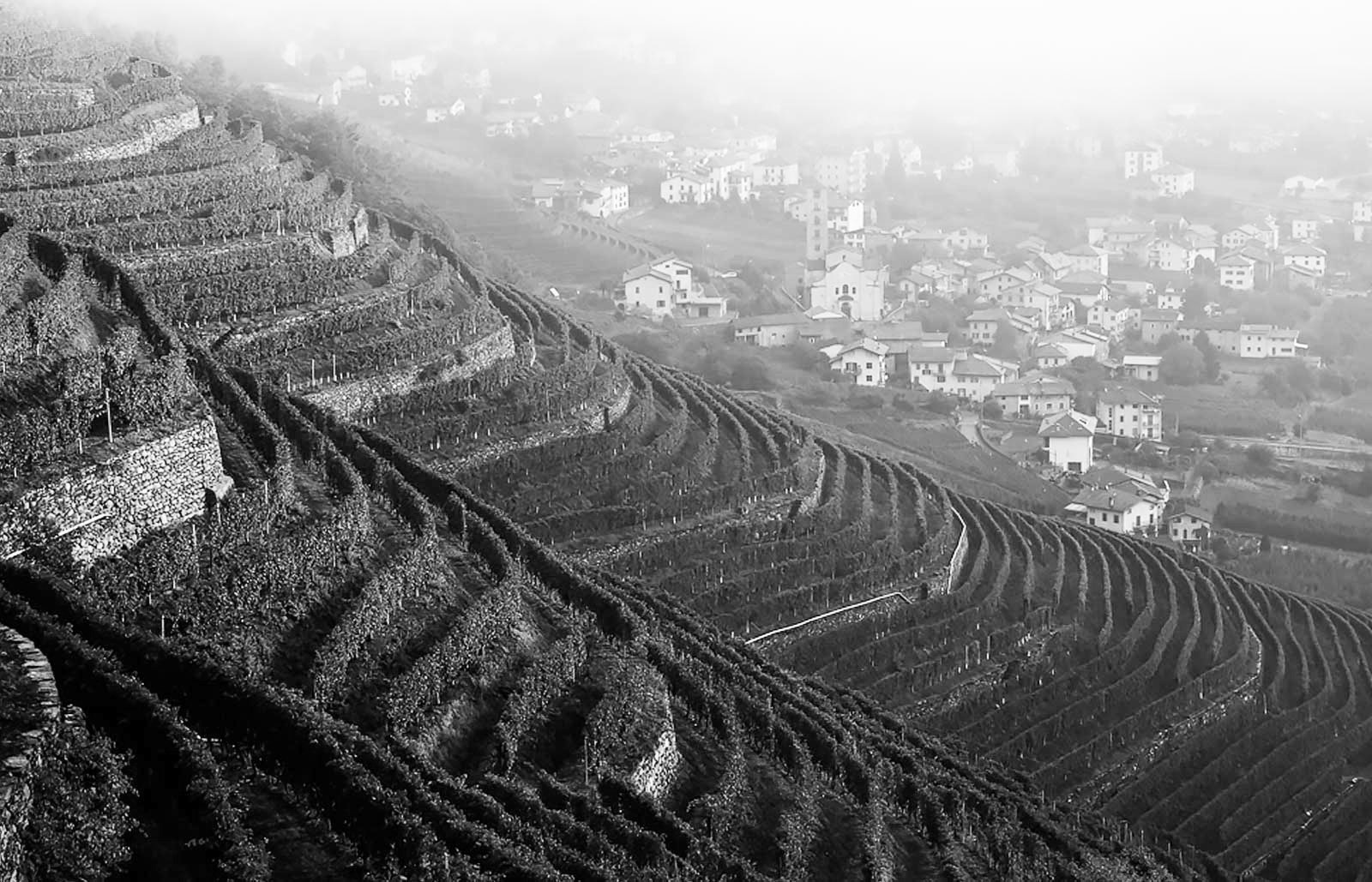 Barbacàn, run by Luca and Matteo Sega with their father, Angelo, are one of the only Valtellina estates dedicated to traditional and artisan methods. Manual harvesting is essential and extremely laborious, as workers trek up and down steep steps built into the mountainside. It’s a land of extremes, but there are a few ‘heroes’ left, and Barbacàn can certainly claim this title. 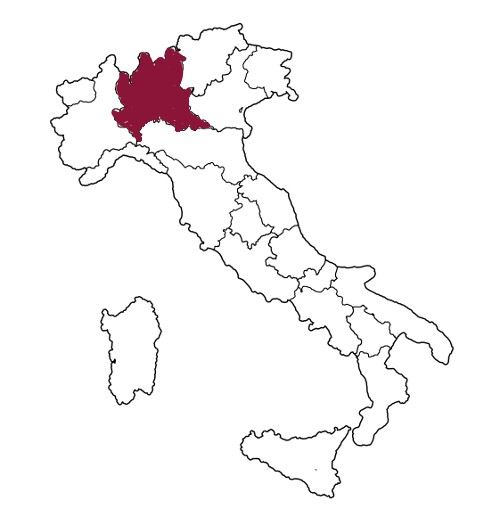 The top cru from Barbacàn, the Söl vineyard has vines dating from the 1920s. From high-altitude, south-facing slopes, giving the fruit a richness and fleshiness that is unique and utterly captivating.

Valtellina is a tiny area, occupying a narrow east-west valley north-east of Milan, just south of the Swiss border. The only areas where grapes can ripen successfully are on the south- and south-west-facing slopes, where they get high levels of sunshine, and the Alpine ranges to the north and south of the valley offer protection from cold winds. In fact, the mountains are so good at sheltering the valley that the summers often see temperatures comparable to Sicily, and it’s not unusual to see palm trees and cacti. Valtellina’s granitic soils and extreme temperature swings make chiavennasca (aka nebbiolo) grown here a very different proposition to Barolo or Barbaresco. Lighter in body certainly, but with less aggressive tannin and a beguiling, velvety quality to the fruit.

Barbacàn is Matteo and Luca Sega, who, along with their father Angelo, are the latest generation of their family to tend this land in Valgella, Valtellina’s easternmost subzone. Their parcels total 6 hectares, including the single vineyards Sol and Pizamej. Barbacàn are one of the only Valtellina estates dedicated to traditional and artisan methods. Everything, from the vineyard to the cellar, is done by hand. Given the vertiginous slopes of the vineyards, there isn’t much choice. The vines occupy extremely steep terraces buttressed by dry stone walls, some centuries old. Manual harvesting is essential and extremely laborious, as workers trek up and down steep steps built into the mountainside. It’s a land of extremes, and no wonder that so many vineyards have been dug up in favour of orchards or other easier crops. There are a few ‘heroes’ left though, and the Sega family can certainly claim this title.