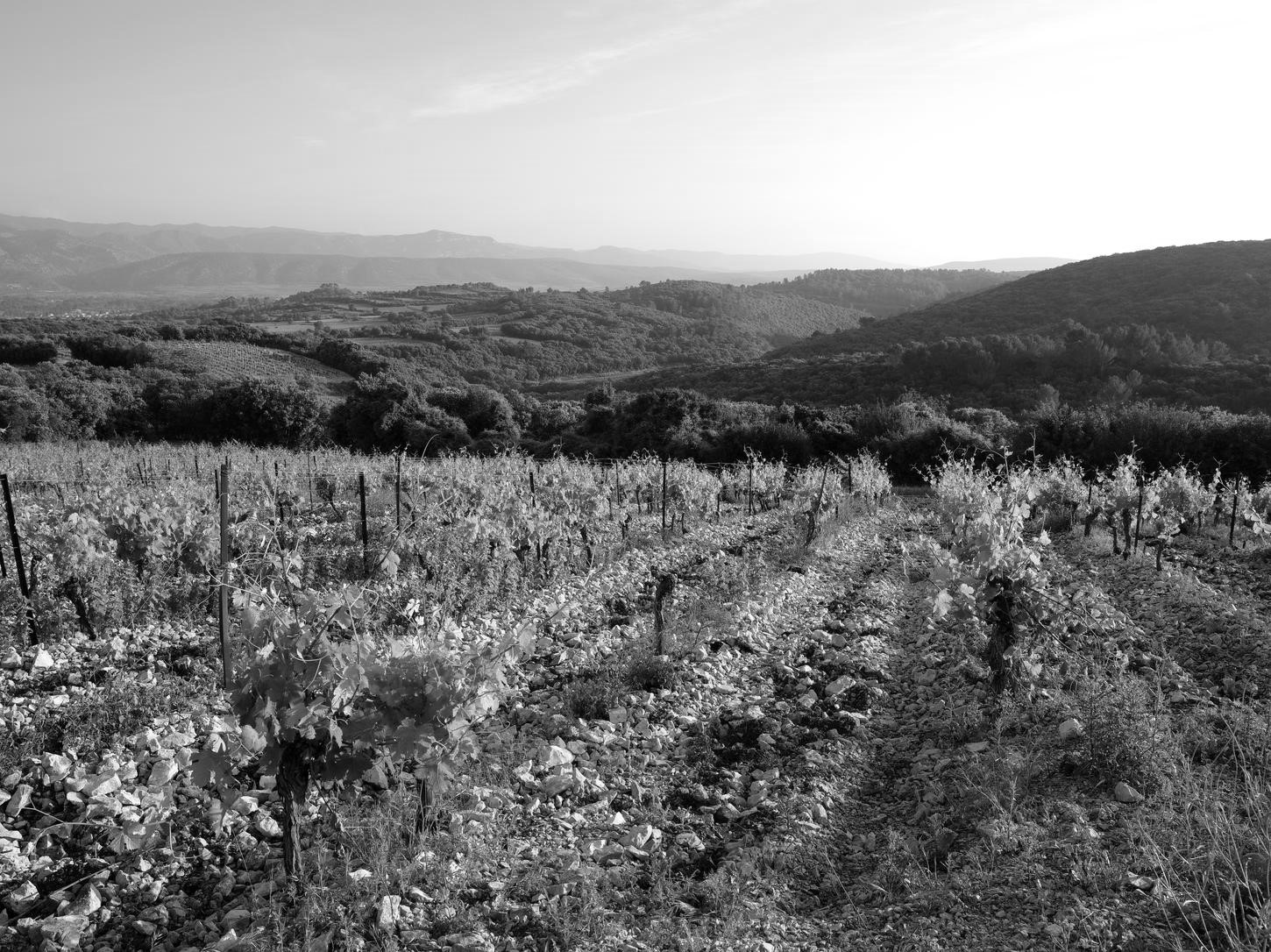 One of France’s most iconic and controversial vignerons, Aimé Guibert founded Mas de Daumas Gassac with his wife Véronique in the heart of the Hérault in the 1974. Often referred to as the ‘Grand Cru of the Midi’, Mas de Daumas Gassac became a cult wine from its first vintage in 1978. 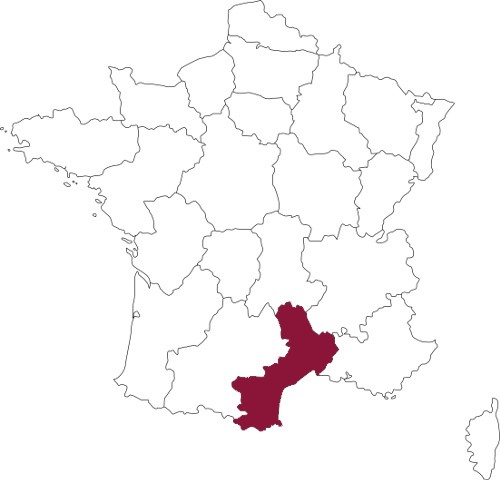 Crisp, floral and fruit-forward with a generously creamy mousse.

A blend of 25% viognier, 25% chardonnay, 25% petit manseng, 15% chenin blanc and 10% other grape varieties including courbu from Bearn, petite arvine from Valais, rhole from Provence, marsanne from the Rhone valley and 10 other rare grape varieties.

The original fine wine of the Languedoc, Mas de Daumas Gassac Rouge is equal parts charming and brooding. Dominated by cabernet sauvignon, the wine shows classic cassis and bramble flavours, with a wonderful depth and richness to the black fruit. It is in the supreme elegance and restraint as the flavours unfold that the extraordinary terroir is revealed. Fine tannins create a framework for the velvety fruit, while hints of garrigue, mocha and liquorice linger on the finish. A true classic.

One of France’s most iconic and controversial vignerons, Aimé Guibert founded Mas de Daumas Gassac with his wife Véronique in the heart of the Hérault in the 1974. Originally, they had thought to produce cereals and other crops, but they were convinced by a geologist friend that the terroir was well-suited to vines and had the potential to produce outstanding quality wine. Aimé Guibert was famously outspoken in his avoidance of chemicals and criticism of industrialised wine production. His quality over quantity approach was in stark contrast to the majority of production across the south of France at that time.

Often referred to as the ‘Grand Cru of the Midi’, Mas de Daumas Gassac became a cult wine from its first vintage in 1978. Based on cabernet sauvignon, the blend also includes diverse varieties such as tannat, nebbiolo, barbera and dolcetto. The wild, traditionally farmed vines are planted in small, roughly 1ha parcels, the size that could be worked with a horse and plough in one day. Each parcel is surrounded by trees and hedging to promote biodiversity. Due to the inclusion of non-authorised varieties, the wines are released as Vins de Pays de l’Herault, a category that belies their extraordinary longevity – both red and white cuvées are famed for their ability to remain youthful and vibrant for over twenty years.