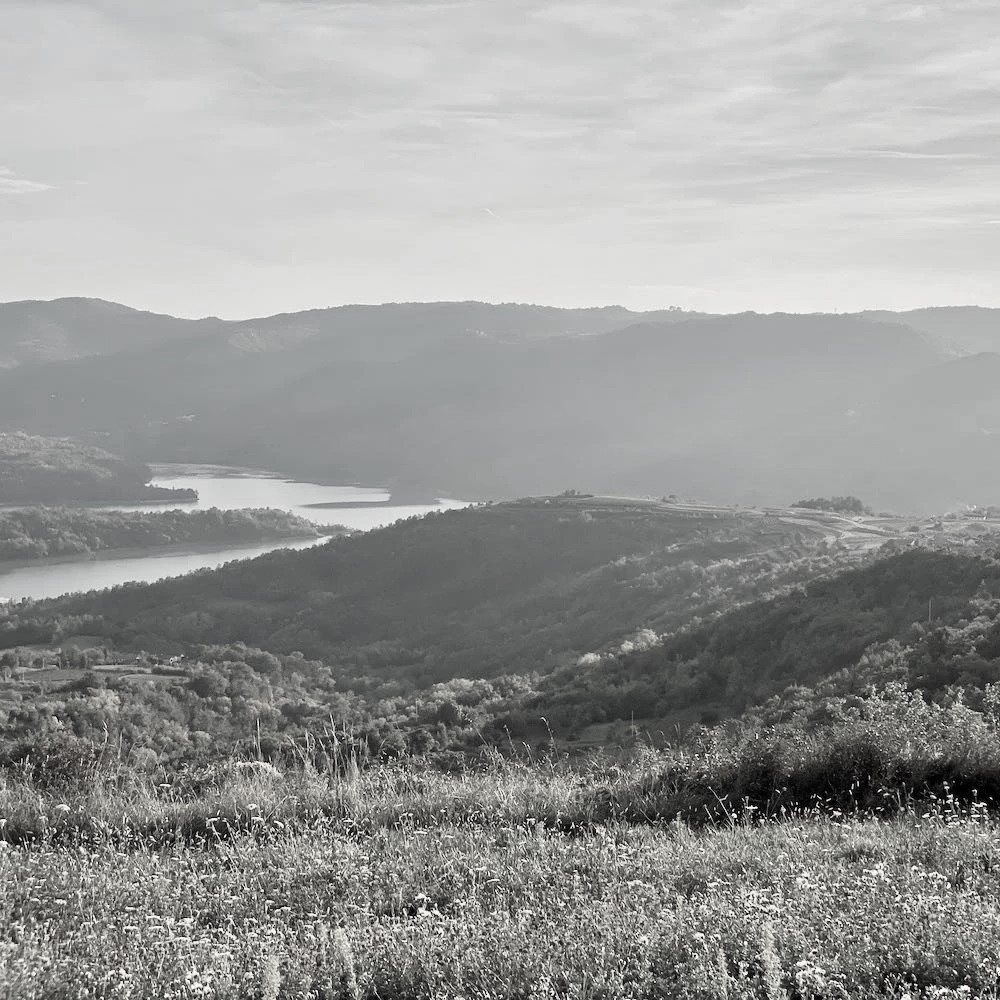 Located in the Croatia’s Istrian peninsula, a region of truffles, olive oil, seafood and a viticultural history spanning thousands of years, Piquentum is the project of Dmitri Brečvić. Dmitri is one of only a few winemakers in Croatia who are content to neither add nor remove anything from the wine, to allow it to express its origins. 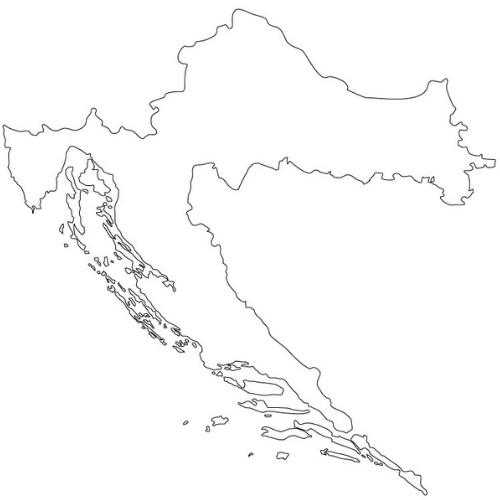 Spends a couple of days on the skins, followed by fermentation in stainless steel without temperature control. 70% is aged in used barrique for 6 months.

Dimitri's malvazija is a superb, richly-textured, peppery-spicy white with aromas of almond and quince. This is the kind of wine that only gets better with time.

After a gentle pressing and a long, slow fermentation in stainless steel, the refošk is aged for 18 months in used barrique.

Located in the Croatia’s Istrian peninsula, a region of truffles, olive oil, seafood and a viticultural history stretching back thousands of years, Piquentum is the project of Dmitri Brečvić. A Franco-Croatian, Dimitri studied oenology in France and travelled to gain winemaking experience before settling in the Istrian peninsula, where his father’s family is from. A passionate advocate for natural wine and native Istrian varieties, Dmitri is one of only a few winemakers in Croatia who are content to neither add nor remove anything from the wine, to allow it to express its origins.

In the vineyards, bands of iron-rich red limestone alternate with chalky white limestone, imbuing the native malvazija and refošk with oodles of minerality. Dmitri avoids mechanisation when working the soil, preferring to allow the vines to struggle to drive their roots deep through the flysch soil in search of water. This part of Istria is about as far north as Mediterranean climates reach, and with mountains only 50km to the north, the hot summers tend to end abruptly. Around harvest time the evenings are distinctly chilly, allowing the grapes to retain acidity and aromatic expressiveness.

The Piquentum winery itself is as minimalist as you can get, being converted from a Mussolini-era concrete water tank. Fermentations are native and slow, thanks to the cool autumn and winter temperatures, but Dmitri knows what he’s doing and despite the gamble that non-interventionist winemaking poses, the wines are always squeaky clean. He uses stainless steel tanks for the fermentations, often without temperature control, and uses only neutral wood for ageing.

“You have to try to understand the grapes, the terroirs and the consumer, and to find the truth,” he says of his drive for transparency and terroir expression. “I want to discover the character of this land.”